With the Alder Lake processors, Intel has launched a small revolution in the world of x86 architecture by adopting a hybrid technology based on two different types of cores assembled within the same chip: Performance-Cores and Efficient-Cores. With more cores and more power, 12th generation Intel processors are ready for next-generation gaming, PCI-Express 5.0 graphics cards and DDR5 RAM. 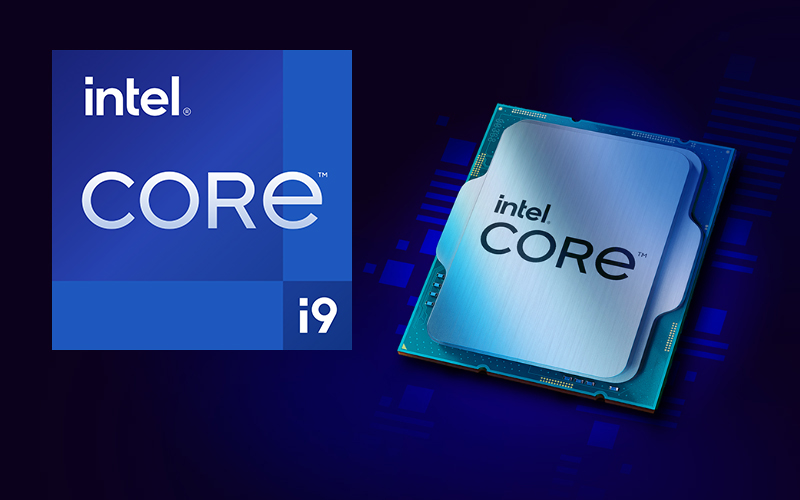 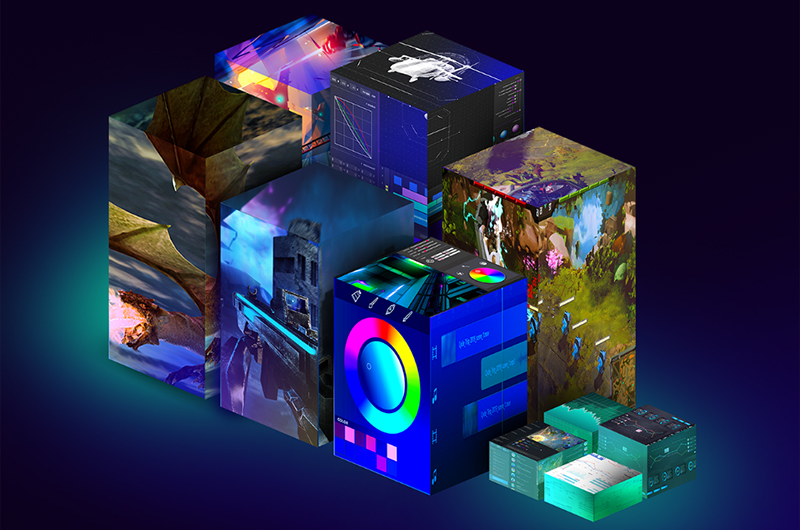 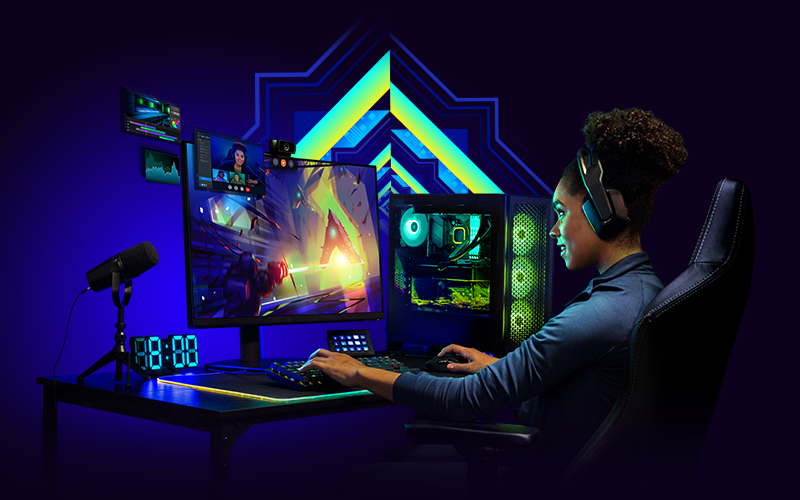 With high frequencies, achieve high performance in games. Confidently take on your opponents or explore new worlds with a revolutionary processor architecture that focuses on what matters. Intel 12th generation processors are simply designed for the next generation of gaming.I9 12900K

Intels 12th generation CPUs mark a shift in the companys approach to processor design. It describes Alder Lake as a hybrid architecture with Alder new chips featuring a combination of P-cores and E-cores rather than the standard homogenous core layout were accustomed to with previous generations.

P-coresShort for performance cores, are designed for tasks such as gaming and productivity workloads and are the closest thing to the standard core model.

The new chips will be the first to support DDR5 RAM and PCIe 5 which should make them perfect partners for the best gaming RAM and best SSDs of the future.